Neuronal Degeneration Linked to Decline in a Synaptic Protein 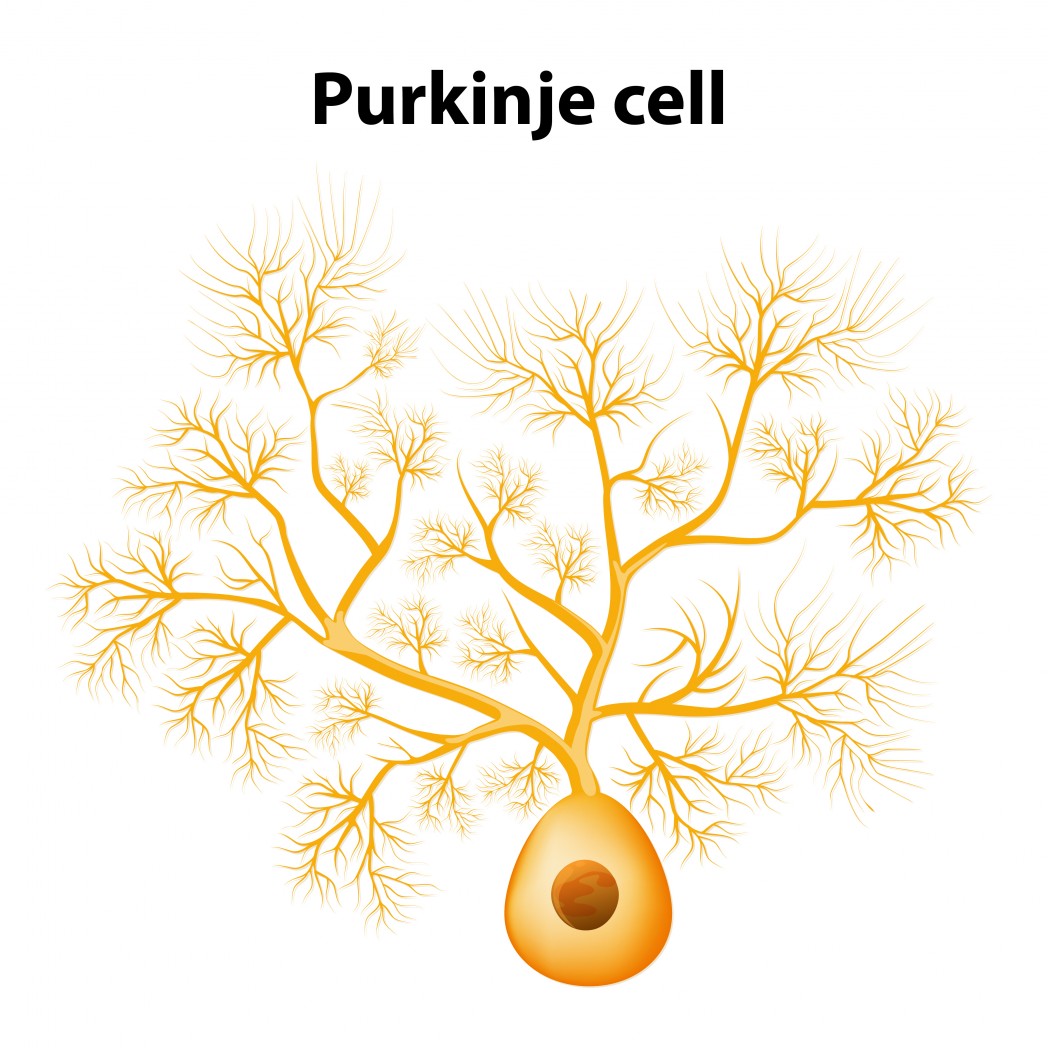 University of Bern researchers have discovered that the synaptic protein Homer-3 is linked to the death of Purkinje motor neurons in Spinocerebellar ataxia type 1 (SCA1), a motor neuron disease that, like amyotrophic lateral sclerosis (ALS), is characterized by extensive motor neuron loss. The study, titled “Impaired mTORC1-Dependent Expression of Homer-3 Influences SCA1 Pathophysiology,” was published in the journal Neuron.

They discovered wide-ranging changes in the expression of proteins involved in synaptic functioning, maintenance, and transmission. The team chose to focus on Homer-3, a synaptic protein usually present in high numbers in Purkinje neurons and known to regulate neuronal activity. Researchers observed that this protein was dramatically reduced in Purkinje neurons from SCA1 mice. The decrease in Homer-3 was traced back to a dysfunction in a pathway called mTORC1. When the researchers knocked out mTORC1 in the mouse model, motor dysfunction in the mice became more severe. Re-introducing mTORC1, in turn, increased Homer-3 levels, led to improved motor skills, and reduced the cellular dysfunction of Purkinje cells.

Investigating why mTORC1 signaling was altered only in Purkinje cells and not in other parts of the brain, the team saw that the mTORC1 deficit was associated to the connections between Purkinje cells and what is known as climbing fingers, neuronal projections leading from the hindbrain to the cerebellar Purkinje cells.

The findings have important implications for other neurodegenerative disorders, such as ALS. In a press release from the University of Bern, Smita Saxena, who led the study, said, “Interestingly, it has been known for some time that alterations in mTORC1 signaling in the cerebellum during development is associated with autistic behavior and intellectual disorder. In our study, the novel finding is that similar signaling pathways can also be involved in adult cerebellar associated degenerative disorders such as SCA1.

“This is an important step forward in understanding the process involved in developmental and degenerative disorders and identifies a potentially new therapeutic target for the future.”