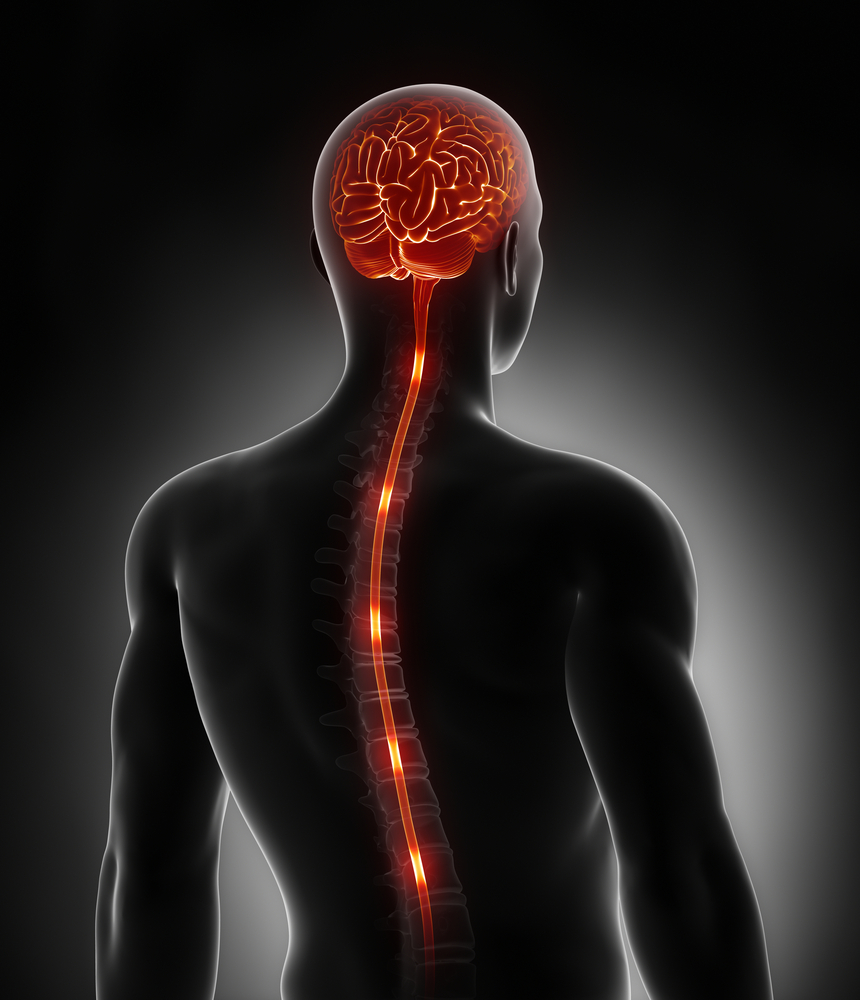 Columbia University medical researchers have received a grant from the Chan Zuckerberg Initiative, named after Facebook founder Mark Zuckerberg and his wife Priscilla Chan, to construct an atlas of gene activity in all cells in the spinal cord.

The atlas has the potential to become a reference for investigators researching injuries or diseases of the spinal cord, such as amyotrophic lateral sclerosis.

“Despite decades of research, it’s difficult to make meaningful progress in the fight against diseases such as ALS” until scientists “identify the cellular players and their specific roles in disease progression,” Dr. Abbas Rizvi, a postdoctoral research scientist in biochemistry and molecular biophysics at the Columbia University Medical Center, said in a press release. That’s true whether it’s palliative care aimed at relieving suffering or improving quality of life “or more ambitious strategies that reverse its course,” he said.

The size of the grant, which went to the medical center’s Zuckerman Institute, was not disclosed.

“Now, with the support of the Chan Zuckerberg Initiative, we can identify those cellular players, and give scientists and doctors new tools to study any disorder that wreaks havoc on the cells of the spinal cord,” said Dr. Tom Maniatis, the senior investigator on the grant. He is principal investigator at Columbia’s Mortimer B. Zuckerman Mind Brain Behavior Institute and director of its Precision Medicine Initiative.

There are massive numbers of cells in the spinal cord, and with that comes great biological complexity. This could account for scientists’ lack of understanding of these cells’ functions in neurodegenerative diseases.

The Zuckerberg Initiative’s support will help scientists identify which cells are involved in the development of the diseases.

The Columbia team will use advanced genomics technology to create a unique ID tag for each cell in the spinal cord. The tags will then be matched with information from human spinal-cord tissue, providing the basis for a single-cell atlas.

The grant, titled “A strategy for mapping the human spinal cord with single cell resolution,” is part of the global Human Cell Atlas project, which aims to map all 37 trillion cells in the body.

“The Human Cell Atlas is a worldwide effort to map and characterize every type of cell in the healthy human body — including cell types, numbers, locations, relationships and molecular components,” said Dr. Cori Bargmann, president of Chan Zuckerberg Science. Chan Zuckerberg Science is a non-profit that plans to invest $3 billion over the next decade to help prevent, manage and cure diseases.

Everything related to the global atlas project, including results and software, is available to the public for free. The intent of making it open source is to help advance scientific understanding of human physiology in health and disease as quickly as possible.