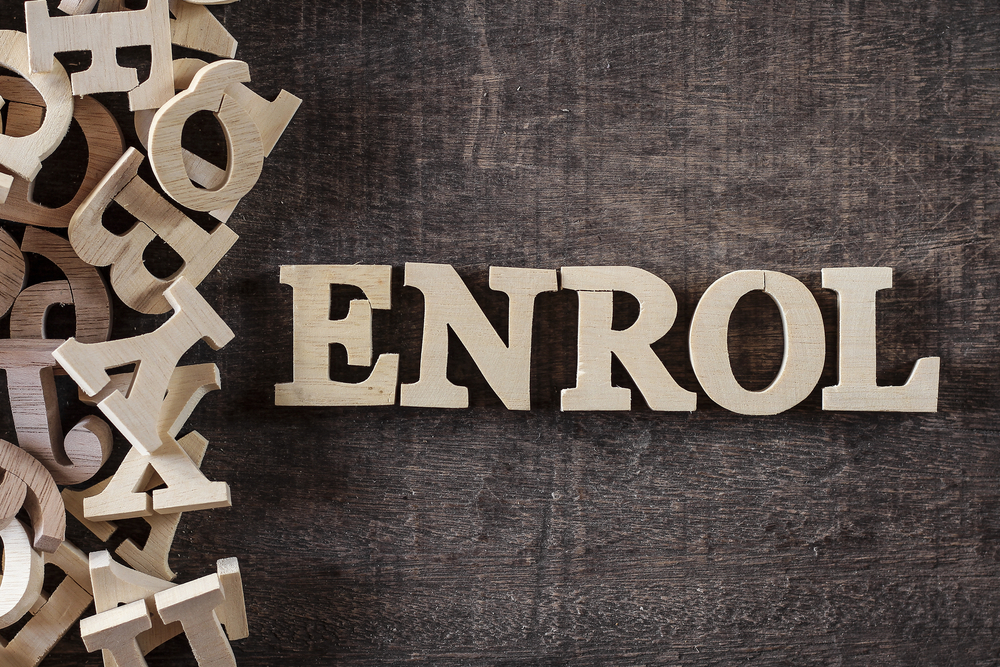 A Phase 2b clinical trial assessing the efficacy and safety of H.P. Acthar Gel, an experimental injectable therapy for amyotrophic lateral sclerosis (ALS), has enrolled half of its anticipated participants so far and is still open for recruitment.

The trial, called PENNANT (NCT03068754), intends to enroll roughly 210 patients between the ages of 18 and 75 years with symptom onset within two years of screening. It will take place at multiple sites in the United States, Canada, Mexico, and South America; more information, including contacts and locations, can be found here.

Patients will be randomized to receive under-the-skin injections of Mallinckrodt Pharmaceuticals’ H.P. Acthar Gel (0.2 mL) or a volume-matched placebo once daily for 36 weeks.

The study’s main objective is to assess changes in the ALS Functional Rating Scale (ALSFRS) from the start of the trial up to the 36 weeks. Additional parameters to be evaluated include decline in pulmonary function test scores, survival, and occurrence of adverse events.

“We are very pleased to reach this milestone in our important study of Acthar Gel in ALS patients,” Steven Romano, MD, executive vice president and chief scientific officer of Mallinckrodt, said in a press release.

“We embarked on this multi-center, double blind, placebo-controlled trial to evaluate the effects of the therapy on established measures of disease symptoms and progression, and look forward to assessing the potential clinical value Acthar Gel may bring to patients with this devastating disease,” Romano added.

“ALS is a rare and incurable disorder that impacts patients from all walks of life,” said Todd Levine, MD, medical director of HonorHealth Neurology and adjunct professor of neurology at Kansas University. “The community looks forward to learning more from this research aimed at further understanding the disease and potential new treatments for ALS.”

Mallinckrodt anticipates completing the study by late 2020 and releasing top-line results in early 2021. The therapy received fast track designation and orphan drug status for its potential to treat ALS from the U.S. Food and Drug Administration.

Acthar (sold under the brand name Acortan, among others) is also used in several inflammatory diseases, including multiple sclerosis and systemic lupus erythematosus.