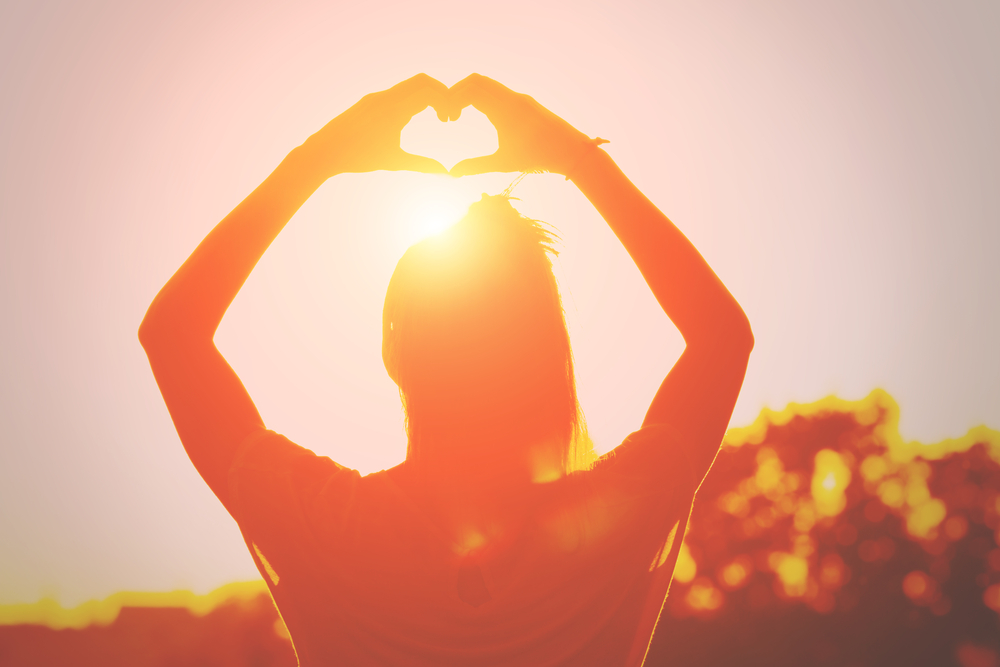 The ALS Association Golden West Chapter has honored Mitsubishi Tanabe Pharma America (MTPA) with its Essey Commitment to Cures award for advancing research and trials into treatments for amyotrophic lateral sclerosis (ALS) and other efforts.

The presentation took place Nov. 15 in San Francisco at the 2019 Champions for Care and a Cure, which also featured original creative works from teenagers participating in MTPA’s ALSO US program that encourages youths and young adults affected by ALS to share their experiences through various art forms.

Essey Commitment to Cures is given to leaders of ALS therapy discovery and development. On the award website, the organization cited MTPA’s efforts in research, clinical trials, and education. It also specifically mentioned the company’s development of Radicava (edaravone), which works to slow the decline of physical functioning in ALS patients. In 2017, the free-radical scavenger became the first ALS therapy approved by the U.S. Food and Drug Administration in more than 20 years.

“Receiving this award is a meaningful honor for our team members who are deeply committed to those facing this disease,” Atsushi Fujimoto, MTPA president, said in a press release. “We are grateful to work towards addressing the unmet needs of this community through our collaborations with the Golden West Chapter and all chapters. Our greatest motivation has been, and continues to be, the people living with this disease, their families and their caregivers.”

Fujimoto also said he was pleased to be able to showcase the work of ALSO US participants. A program mentor was slated to read a poem at the ceremony by Daniel Campbell, one of the ceremony’s handful of program participants. Titled “ALS,” the poem describes how Campbell cared for his father until his death from the disease last year. An essay by Kieran White about his father, called “ALS: A Rare Disease That Forever Changed My Life,” was printed in the event’s program booklet. White’s father was diagnosed with ALS seven years ago.

“The leadership and employees of Mitsubishi Tanabe Pharma America, Inc. are deserving recipients of this award at our 2019 Champions for Care and a Cure celebration,” said Fred Fisher, president and CEO of the ALS Association Golden West Chapter. “The company’s perseverance in ALS research and therapy development is inspiring and encouraging.”

Visit this site to learn more about the ALSO US program, or to submit poetry or work such as a video or painting. The program gives young people who have a family member with ALS an outlet for expressing emotions. It also raises disease awareness and shows other, similarly impacted youths that they are not alone.

Proceeds from Champions for Care and a Cure help fund the chapter’s mission in areas including care services, advocacy, and ALS research.