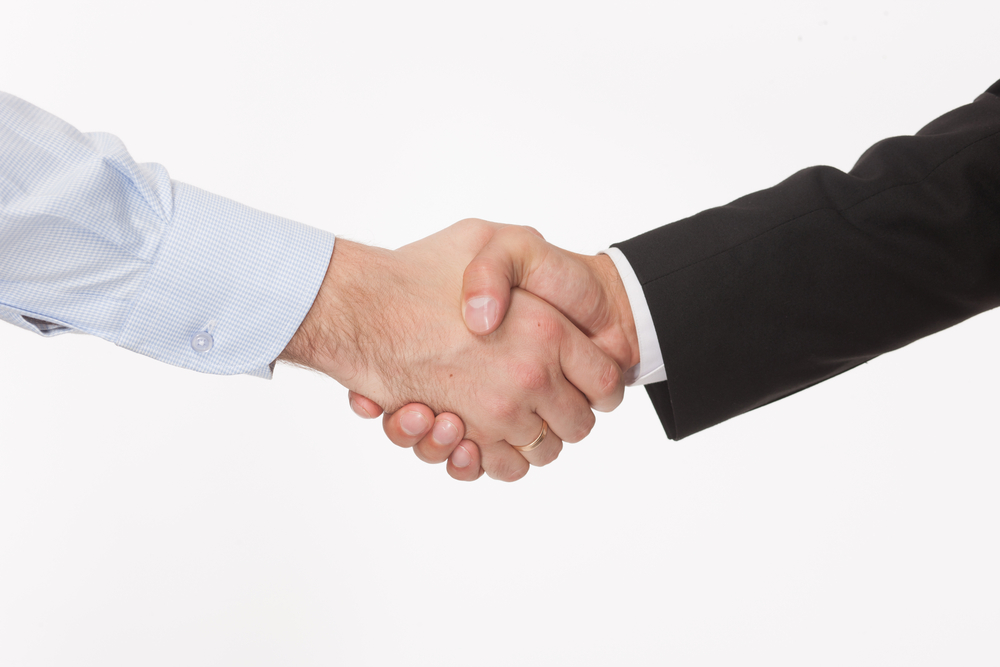 Biogen has decided to exercise its option to acquire from Ionis Pharmaceuticals the exclusive rights to develop and commercialize BIIB067 as a potential treatment for amyotrophic lateral sclerosis (ALS).

The decision to license the investigational therapy is covered under the terms of a collaborative agreement between the two companies and was based on interim Phase 1 clinical data showing that BIIB067 (also known as IONIS-SOD1RX) can slow the clinical decline of patients with familial ALS who carry SOD1 mutations.

“The progress made to date in the BIIB067 clinical program is a positive step forward,” Michael Ehlers, MD, PhD, executive vice president of research and development at Biogen, said in a press release. “We are committed to our goal of bringing forward a therapy for patients with ALS with SOD1 mutations, who currently have limited or no treatment options.”

BIIB067 is a next-generation antisense therapy that consists of a small synthetic DNA molecule designed to specifically bind to the SOD1 gene. This new therapy is believed to prevent the production of abnormal SOD1 protein and potentially slow the progression of ALS.

Results from preclinical studies have demonstrated that mice treated with BIIB067 were able to maintain their weight significantly better and survived longer than animals treated with a placebo. The therapy was also found to reverse ALS-like neuromuscular damage caused by toxic SOD1 protein, while it protected the connections between motor nerve cells and muscles, and prevented nerve cell loss.

To date, BIIB067 has shown an acceptable safety and tolerability profile that supports its continued development in ALS.

Backed by these positive results, Biogen is now planning to advance BIIB067 to a pivotal clinical study.

“The results from this study provide hope to SOD1 ALS patients who are suffering with this devastating disease,” said C. Frank Bennett, PhD, senior vice president of research and franchise leader for neurological programs at Ionis. “BIIB067 is the first investigational medicine targeting the known cause of this familial form of ALS to advance towards a pivotal study. We believe our proprietary antisense technology will continue to bring benefit to patients now and in the future.”