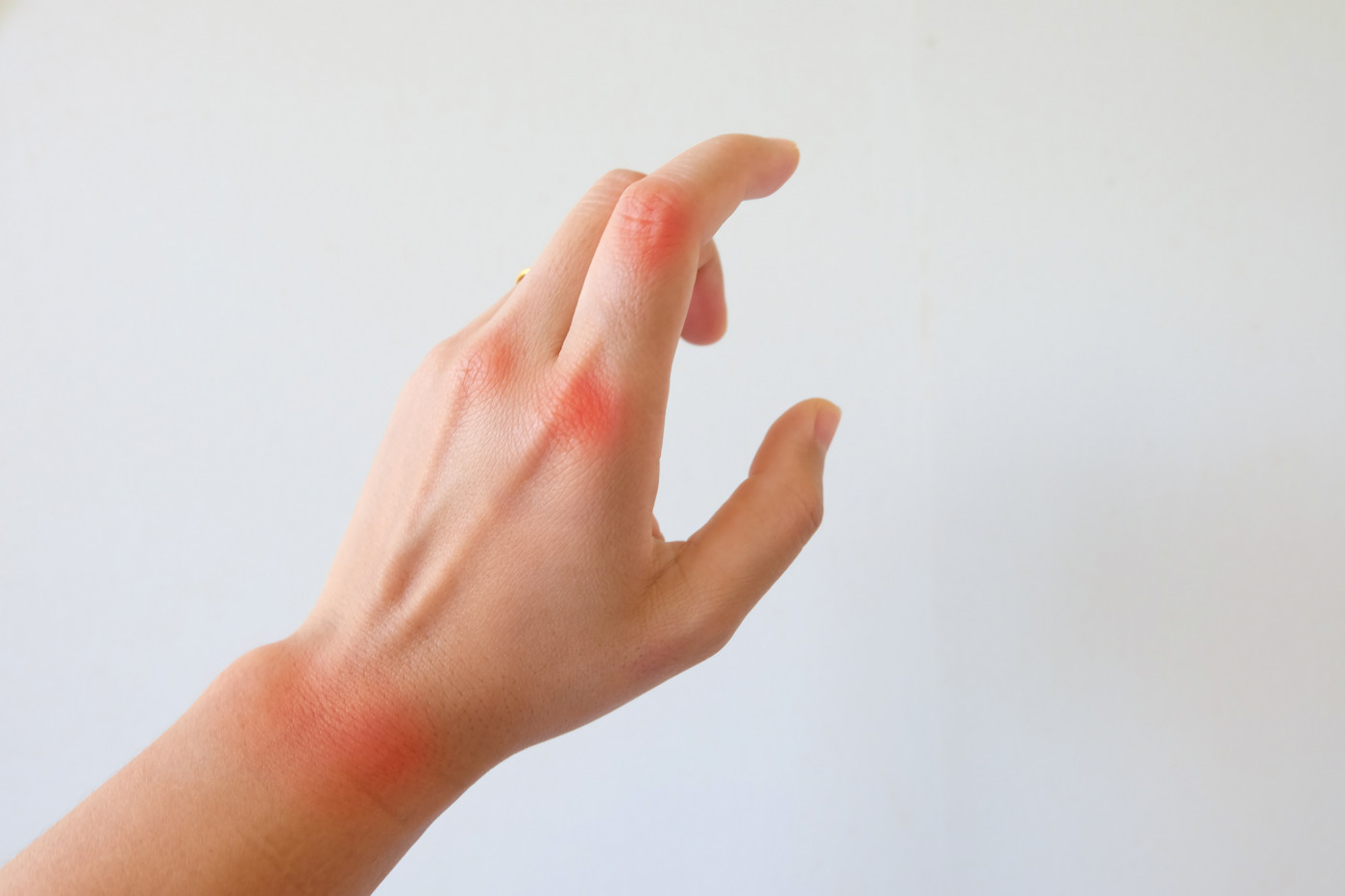 Scientists have created a new type of split-hand index — which identifies the loss of the pincer grasp — that is able to distinguish people with amyotrophic lateral sclerosis (ALS) from healthy individuals at the earliest stages of the disease.

Results from the study, “Split-hand index in amyotrophic lateral sclerosis: an F-wave study,” were published in Amyotrophic Lateral Sclerosis and Frontotemporal Degeneration.

The split-hand sign, one of the early physical symptoms of ALS, refers to a loss of the pincer grasp due to weakness and wasting of two hand muscles — the abductor pollicis brevis (APB) and the first dorsal interosseous (FDI) muscles — located on the side of the thumb.

Conversely, hand muscles located on the side of the little finger, including the abductor digiti minimi (ADM) muscles, are normally spared, hence the name “split.”

Over the years, several studies attempted to come up with split-hand indexes (SIs) based on a measure of muscle conduction, called the compound muscle action potentials (CMAP), of affected and unaffected hand muscles.

In this study, a group of investigators from the Peking Union Medical College Hospital in China set out to evaluate the diagnostic utility of a new type of SI. This index is based on hand muscles’ voltage changes in response to electrical stimulation, measured by F-wave persistence, or FP. The SI based on hand muscles’ CMAP (SICMAP) was used as a reference point for comparison.

To that end, the investigators measured the CMAP and FP of three key groups of hand muscles — APB, FDI and ADM — in 83 ALS patients and 50 age- and height-matched healthy individuals (controls).

Statistical analyses were used to compare the sensitivity and specificity of both SIFP and SICMAP in distinguishing ALS patients from healthy volunteers.

Results showed that both SIFP and SICMAP tended to have very low values in people with ALS compared with the controls.

Even though both indexes successfully distinguished people with ALS from healthy volunteers, the SIFP was more accurate than SICMAP at identifying ALS patients. It reached a sensitivity of 81.2% (76.5% for SICMAP), and a specificity of 97% (86% for SICMAP).

In addition, sub-group analyses revealed the SIFP was better than the SICMAP at distinguishing people with ALS who still had normal CMAP values from healthy individuals, reaching a sensitivity of 69.4% (54.8% for SICMAP) and a specificity of 94% (79% for SICMAP).

“The results obtained from this study indicate that the characteristic findings of the SIFP can reflect the dissociated involvement of small hand muscles, even in ALS patients with normal CMAP [values],” the investigators said.

“Our findings also revealed that SIFP achieved significantly better performance than SICMAP as an electrophysiological marker for the split-hand sign, particularly in [distinguishing] ALS patients with normal CMAP [values from healthy individuals,] … highlighting the diagnostic utility of the SIFP in the early stage of the disease,” they added.